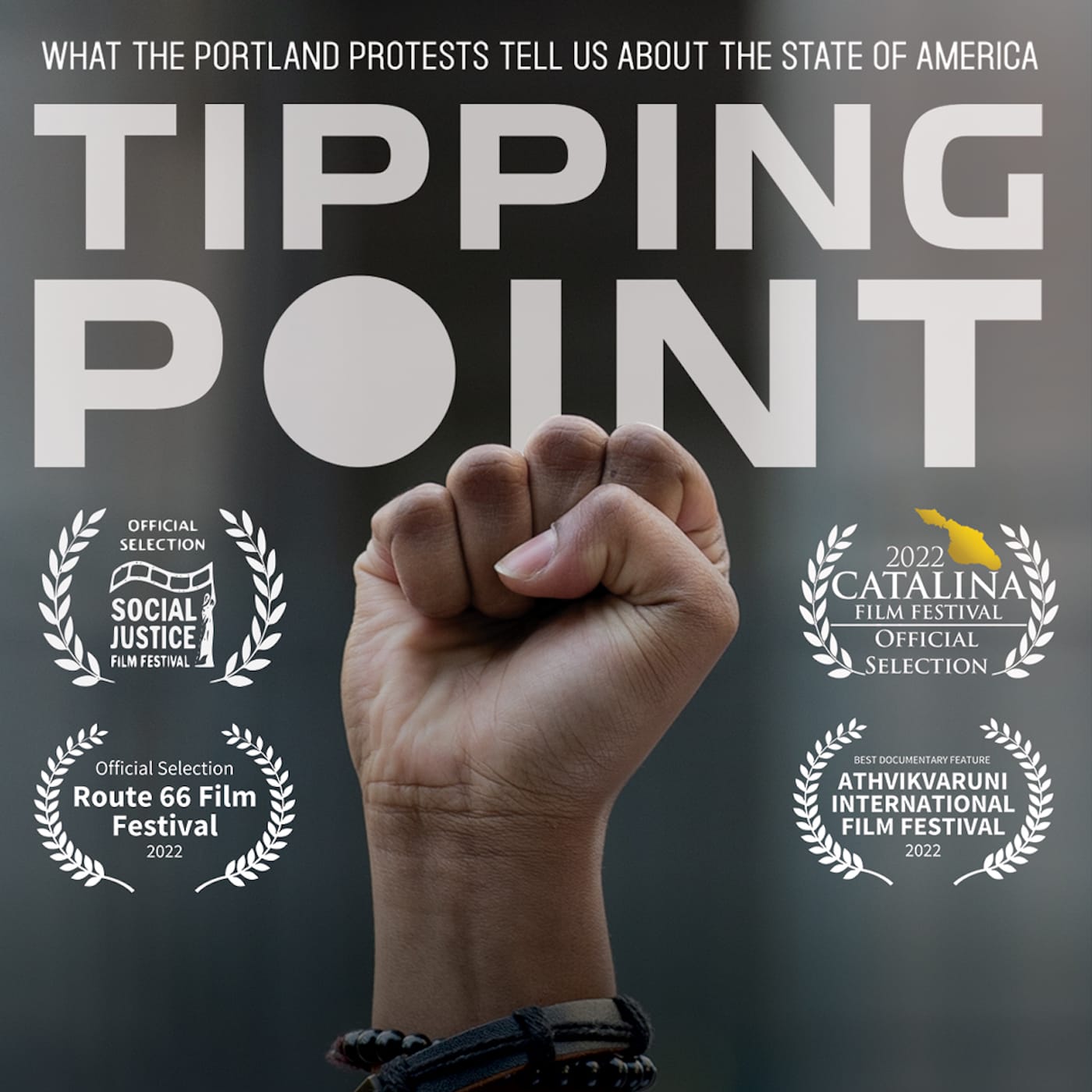 In May 2020, following the death of George Floyd, Portland, Oregon, became the focus of media attention for its protests and demonstrations against systemic racism and police brutality. Tipping Point is a documentary film about the largest civil rights protest in U.S. history, and how Portland emerged as its epicenter. Told through the individual stories of Portlanders on the ground, Tipping Point humanizes the struggle while allowing Portland’s story to serve as a mirror for all of America – the past that brought us here and the future we must choose.